Birding Safaris in South Africa – Wild Expressions Photo Tours and Safaris is proud to be associated with select operators in Makuleke National Park and Private reserves in the Greater Kruger region along wth other hotspots in South Africa. All are also photographer friendly and comfortable for all levels of travellers, birders and photographers.

The Makuleke Contractual Park or Pafuri Triangle constitutes the northernmost section of the Kruger National Park, South Africa, and comprises approximately 240 square kilometres of land. The “triangle” is a wedge of land created by the confluence of the Limpopo and Luvuvhu Rivers at the tripoint Crook’s Corner, which forms a border with Zimbabwe along the Limpopo River. It is a natural choke point for wildlife crossing from North to South and back, and forms a distinct ecological region.

Pafuri (Tsonga) is derived from Mphaphuli, the dynastic name of Venda chieftains who ruled locally, while the Luvuvhu River is named after a Combretum tree (Venda: muvuvhu, Tsonga Rivubye) growing on its banks. Birding in the Makuleke region is a birders dream destination.

We are in a unique position, as we are able to give you options for all requirements from your home to the destination and return. Including flights, visas, PCR tests, transfers and hire cars and much more. 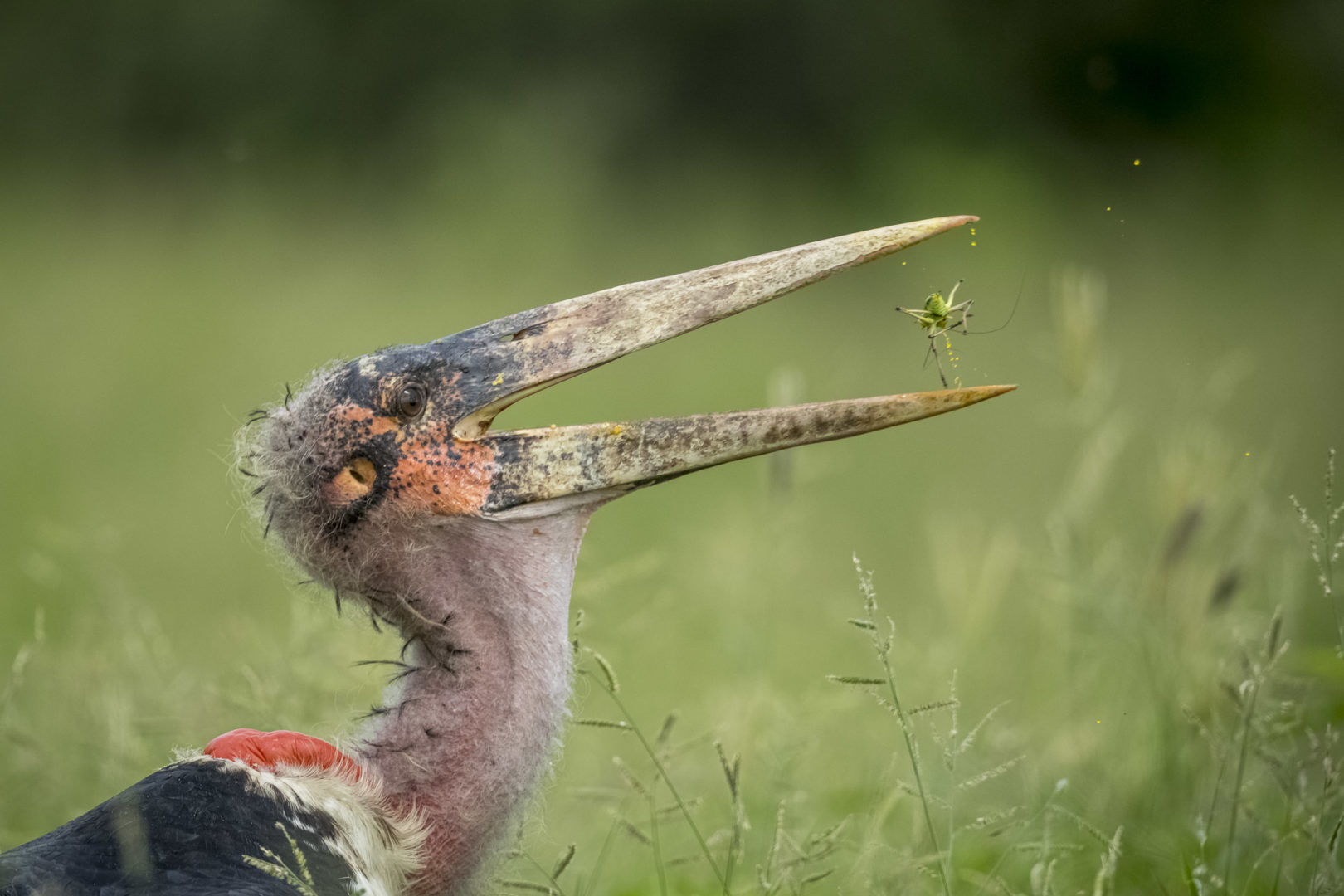 Our team a can make your dreams come true and create a unique and custom Itinerary for your Twitching Experience. 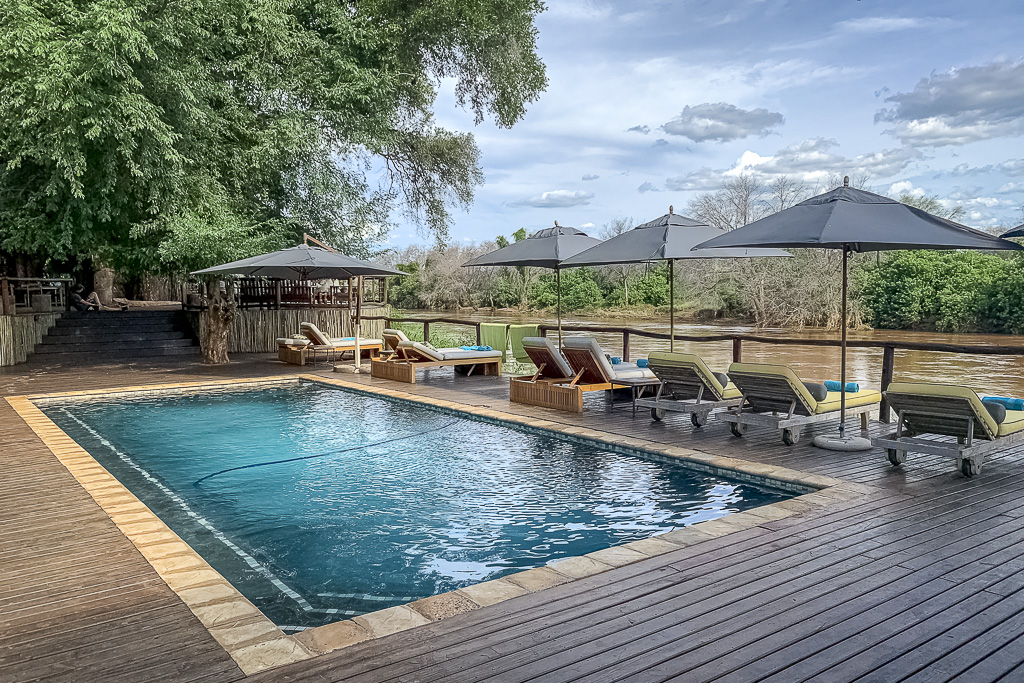 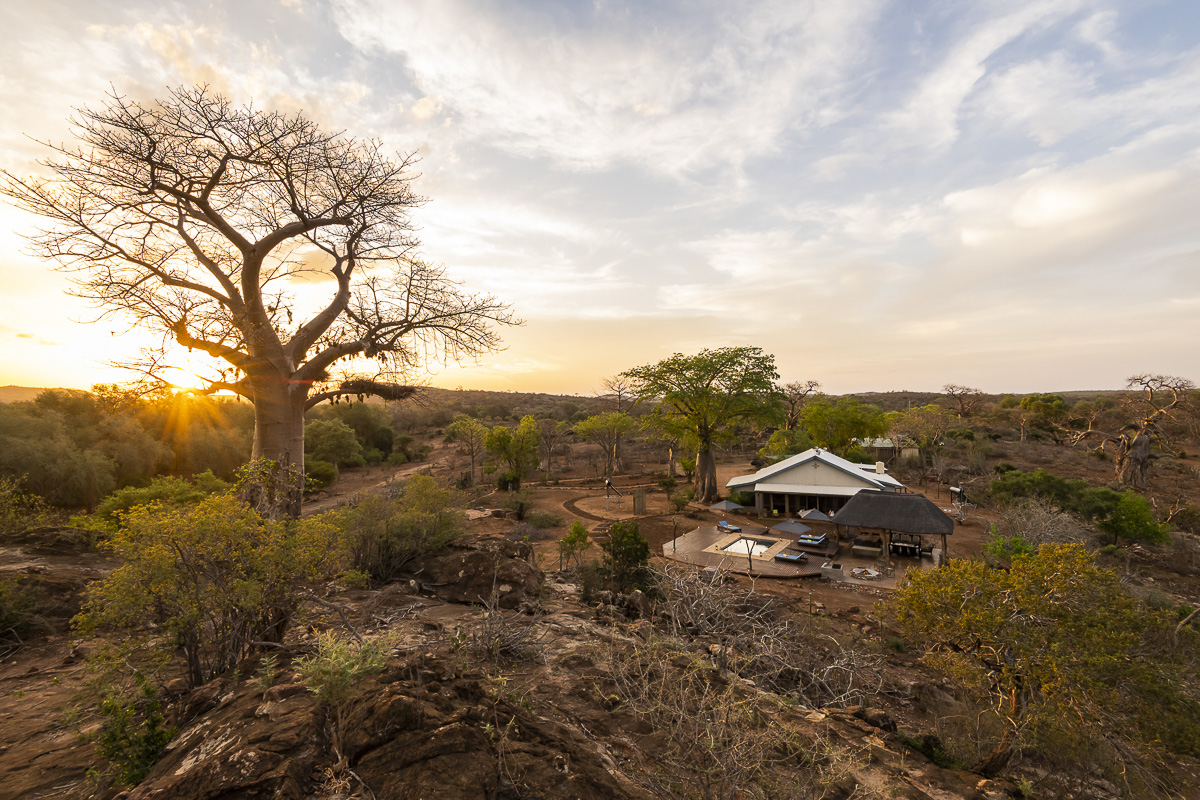 Baobab Hill Bush House – The Makuleke Contractual Park is the destination. This area is situated in the  the northernmost section of the Kruger National Park, South Africa, and is roughly 235 square kilometres of land. to opportunities can be had. 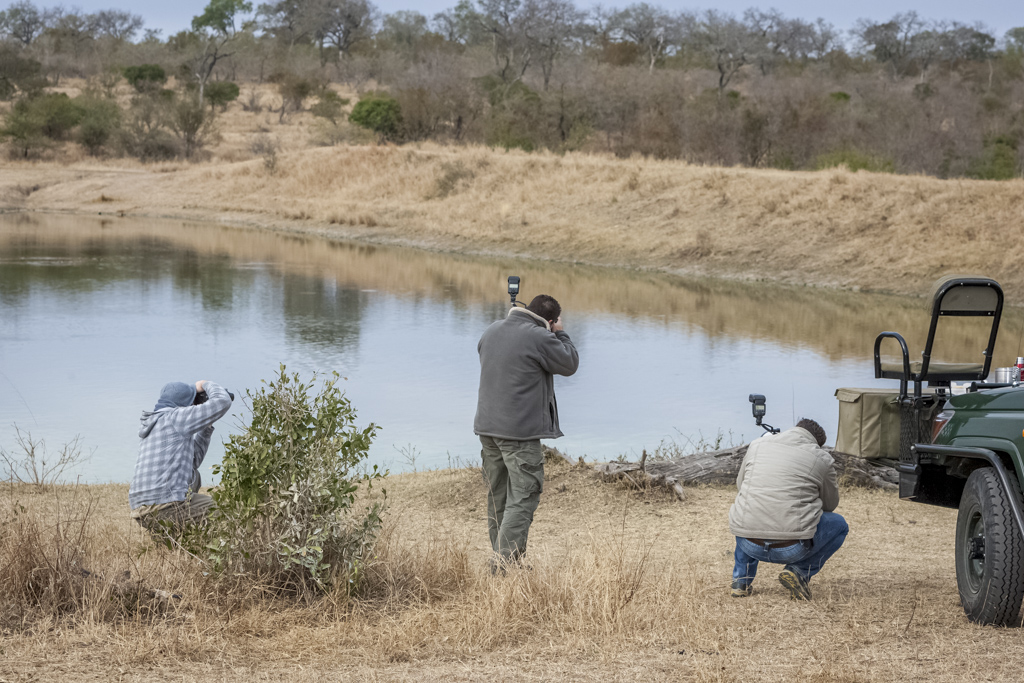 Why should you consider booking Andrew Aveley to join you on your next African bush adventure ? To answer that question, click on the link below.

For Wild Expressions Photo Tours and Safaris, the guest experience is the most important concern. It starts with building a relationship with the client, sharing a love for the wilderness, and providing a quality expedition. When you have experienced on of the Kruger National Park Safaris, you will truly be in love with Africa. 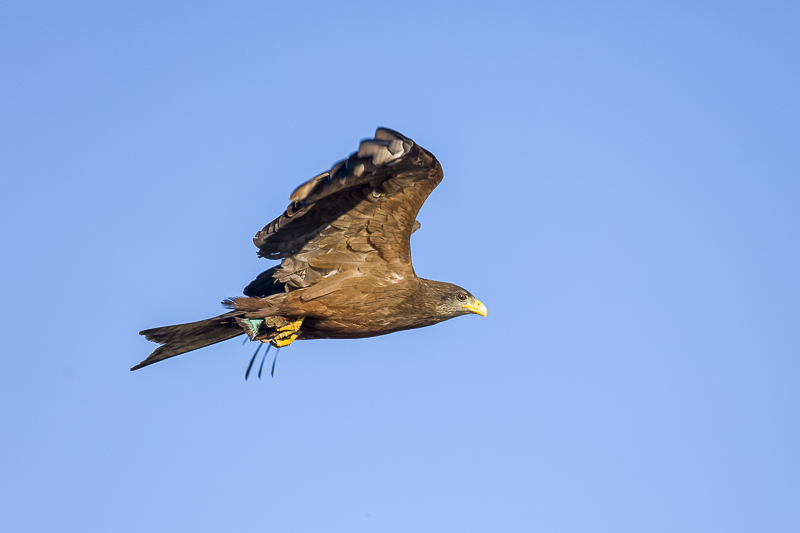