Kenya Wildlife Safaris – 100% Authentic African Experience – Wild Expressions Photo Tours and Safaris is proud to be associated with select operators in Kenya and the incredible wildlife reserves. All are also photographer friendly and comfortable for all levels of travellers, birders and photographers.

Kenya is a country in East Africa with coastline on the Indian Ocean. It encompasses savannah, lakelands, the dramatic Great Rift Valley and mountain highlands. It’s also home to wildlife like lions, elephants and rhinos. From Nairobi, the capital, safaris visit the Maasai Mara Reserve, known for its annual wildebeest migrations, and Amboseli National Park, offering views of Tanzania’s 5,895m Mt. Kilimanjaro, Kenya Wildlife Safaris are an experience of a life time.

Kenya has considerable land area devoted to wildlife habitats, including the Masai Mara, where blue wildebeest and other bovids participate in a large-scale annual migration. More than 1 million wildebeest and 200,000 zebras participate in the migration across the Mara River. Kenya Wildlife Safaris search for The “Big Five” game animals of Africa, that is the lion, leopard, buffalo, rhinoceros, and elephant, can be found in Kenya and in the Masai Mara in particular.

A significant population of other wild animals, reptiles, and birds can be found in the national parks and game reserves in the country. The annual animal migration occurs between June and September, with millions of animals taking part, attracting valuable foreign tourism. Two million wildebeest migrate a distance of 2,900 kilometres (1,802 mi) from the Serengeti in neighbouring Tanzania to the Masai Mara in Kenya, in a constant clockwise fashion, searching for food and water supplies. This Serengeti Migration of the wildebeest is listed among the Seven Natural Wonders of Africa.

We are in a unique position, as we are able to give you options for all requirements from your home to the destination and return. Including flights, visas, PCR tests, transfers and hire cars and much more. 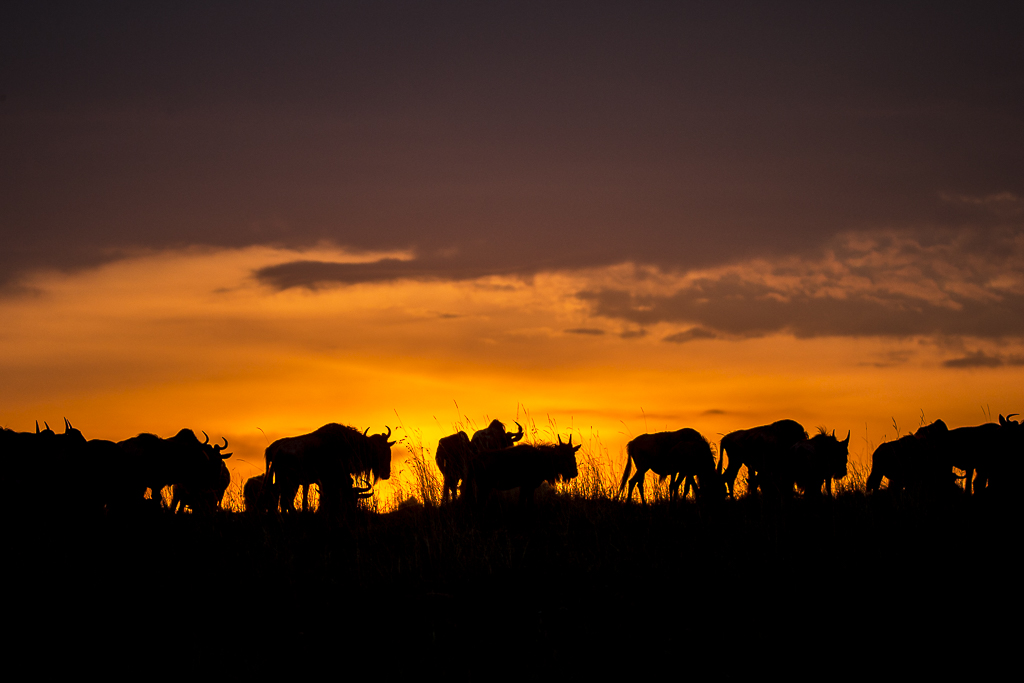 Join us to see the Greatest Wildlife Show on earth!

What is the Great Migration? Throughout the year, East Africa’s wide-open grasslands are the setting for the Great Migration as millions of wildebeests, Burchell’s zebras, antelopes and other herd animals make the trek from the Serengeti in Tanzania to the Masai Mara in Kenya.

Lentorre Lodge is a family owned and owner operated property in Kenya, ideally suited for exclusive use of the lodge and area for groups. For photographers we have a focus on hides and aerial photography. 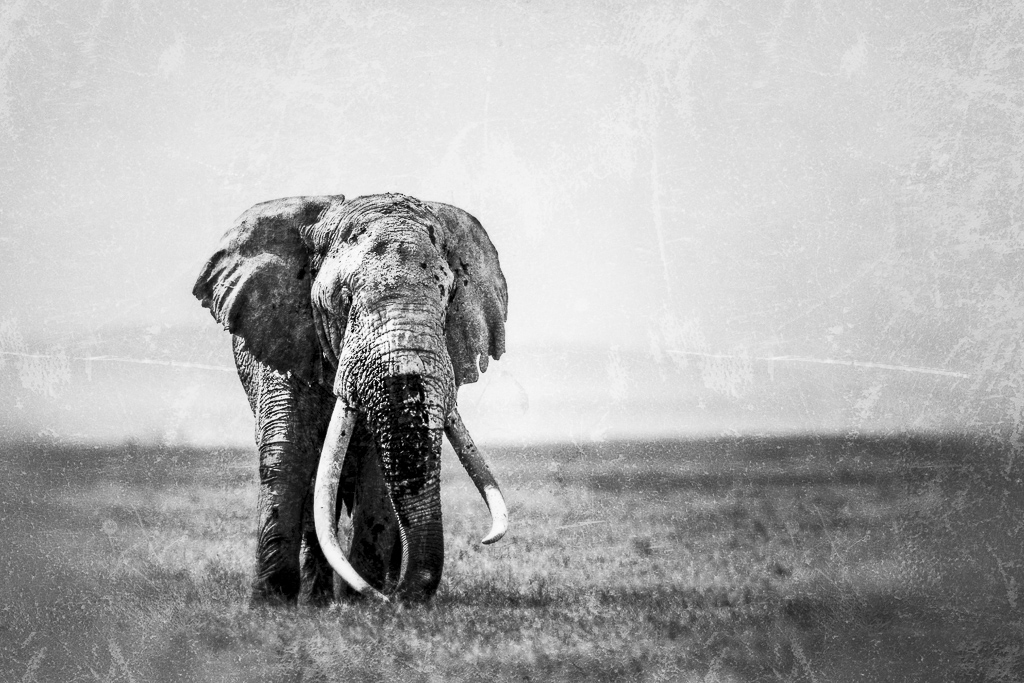 The Giants of Amboseli

The park is famous for being the best place in the world to get close to some of the last amazing ” Tuskers” elephants. … Amboseli was home to Echo, the most researched elephant in the world, and the subject of many books and documentaries, followed for almost four decades by American conservationist Dr. Cynthia Moss. 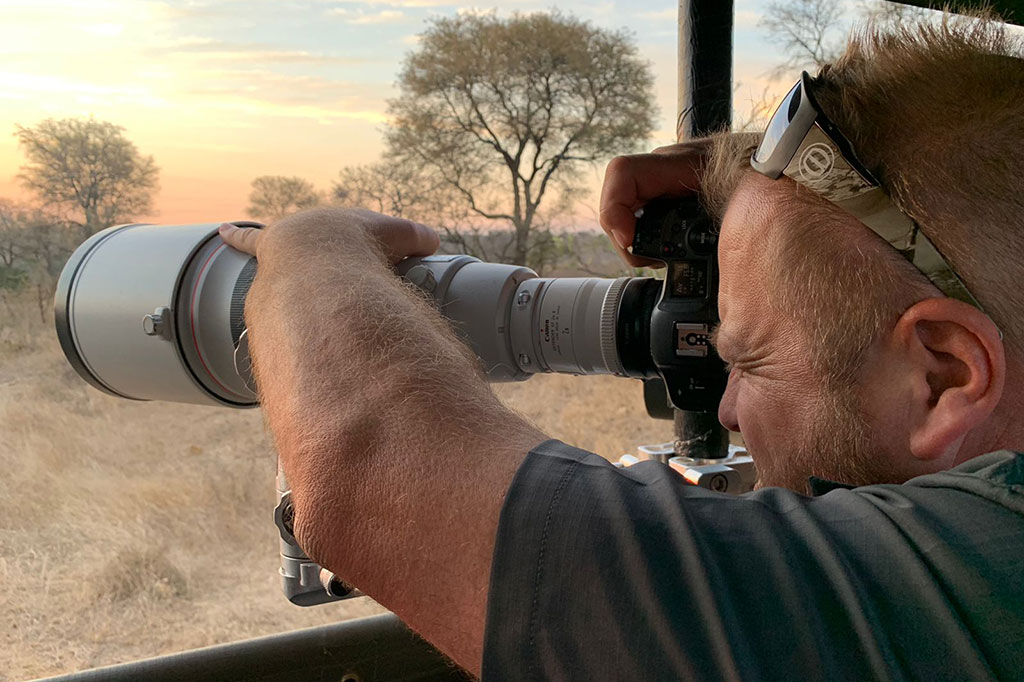 Why should you consider booking Andrew Aveley to join you on your next African bush adventure ? To answer that question, click on the link below. 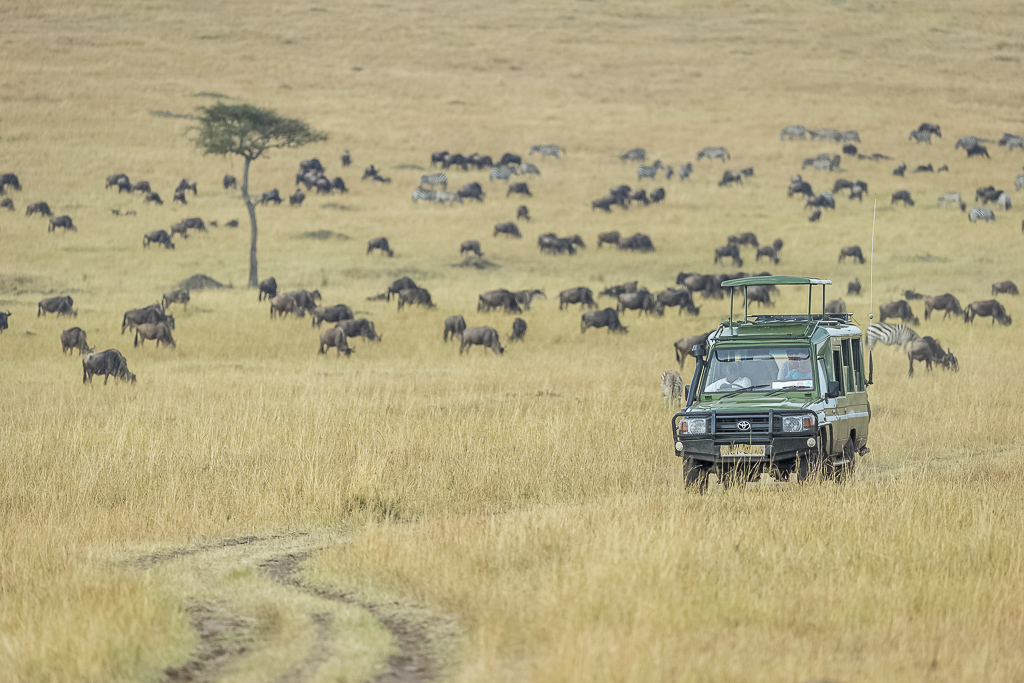 Our team a can make your dreams come true and create a unique and custom Itinerary for your African Safari Experience.

For Wild Expressions Photo Tours and Safaris, the guest experience is the most important concern. It starts with building a relationship with the client, sharing a love for the wilderness, and providing a quality expedition. 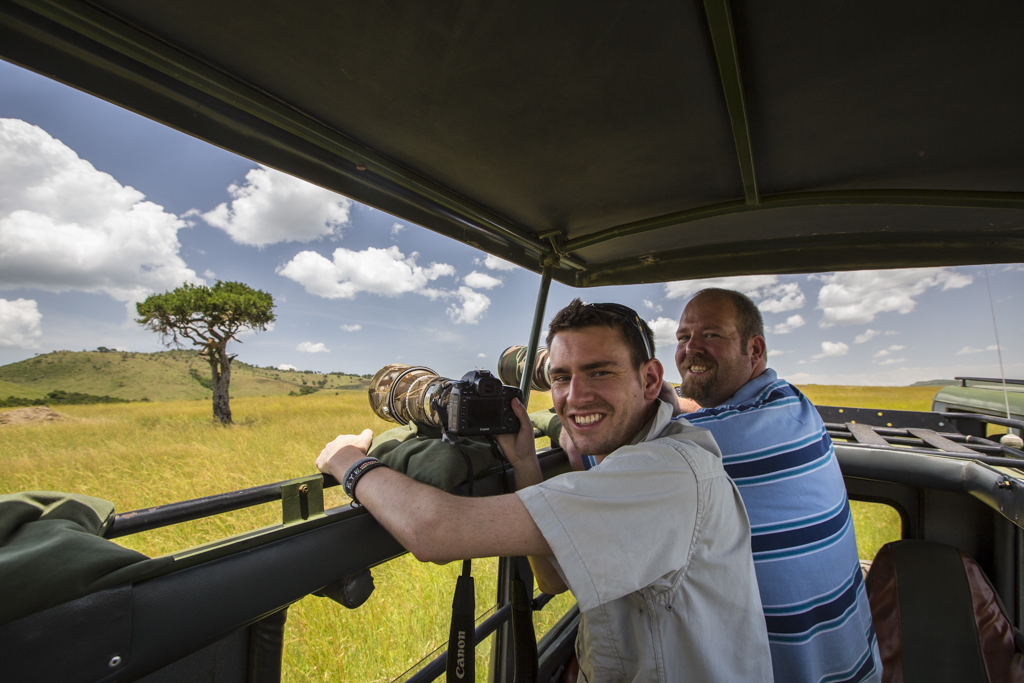 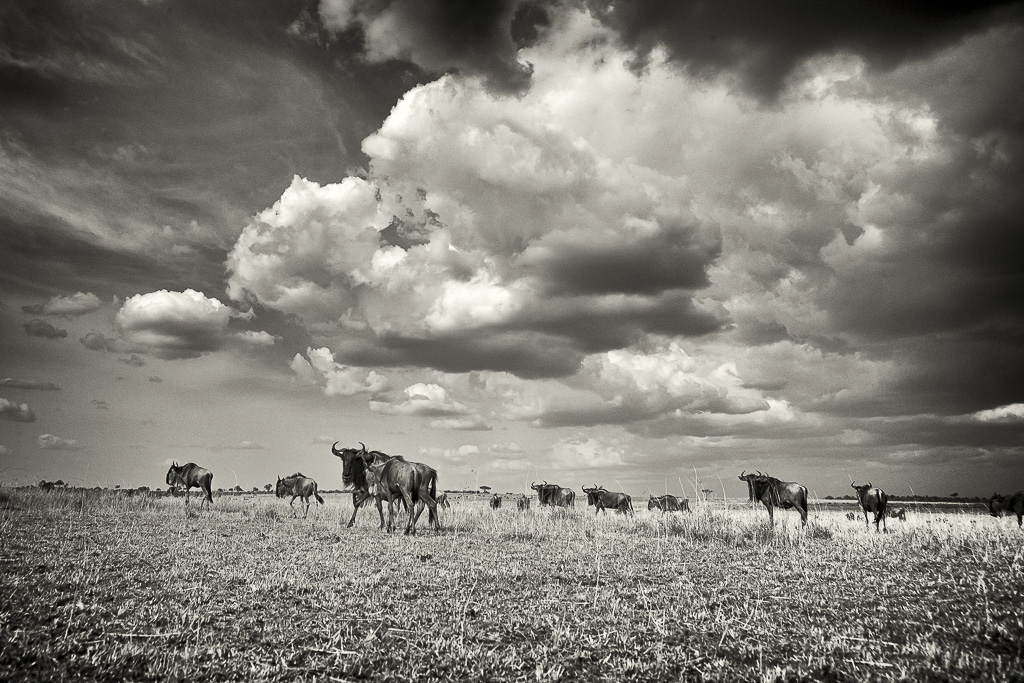 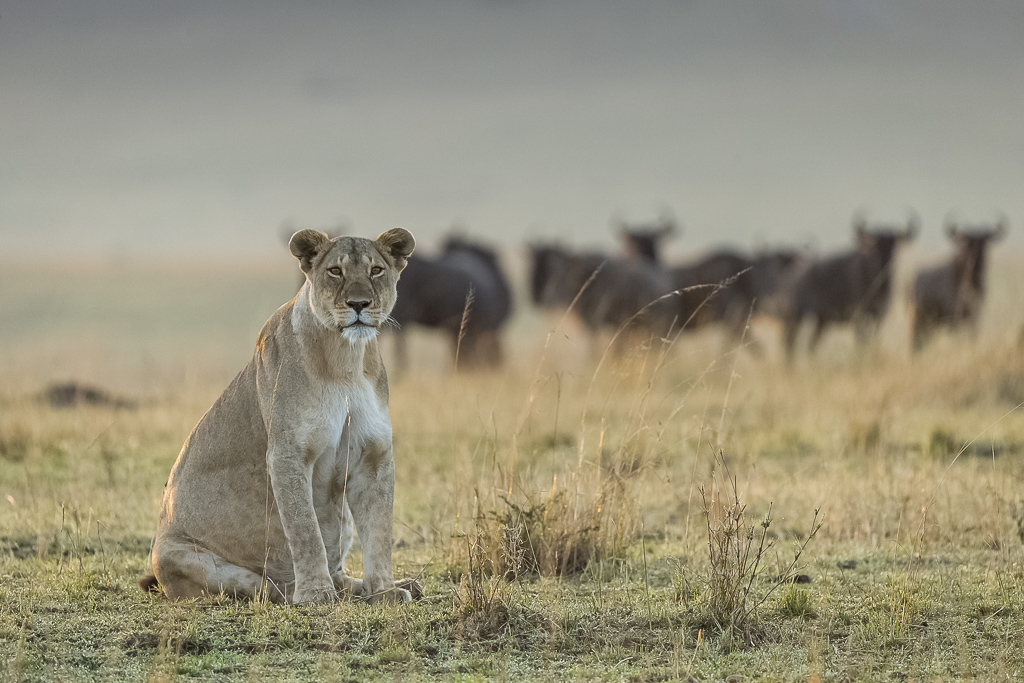