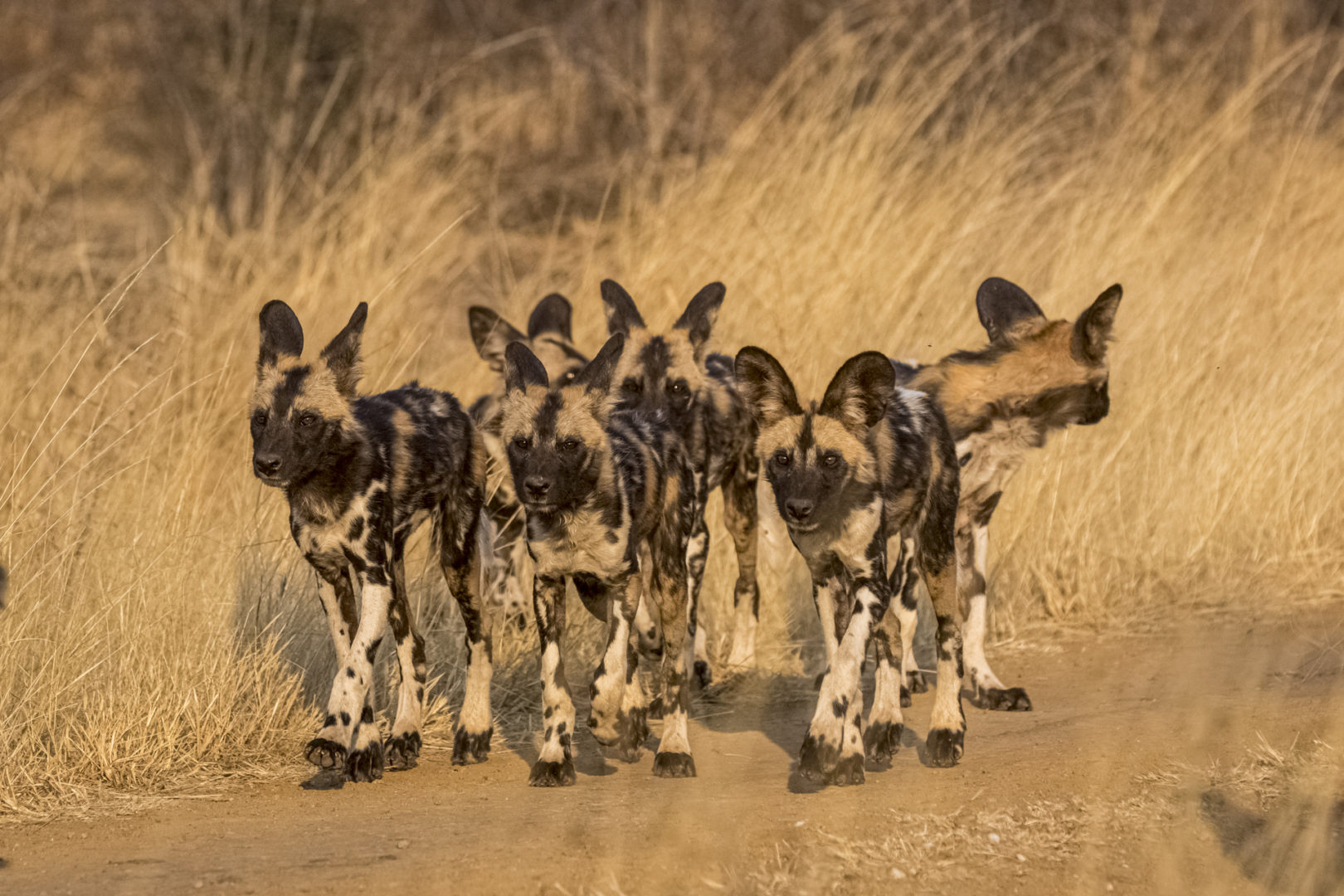 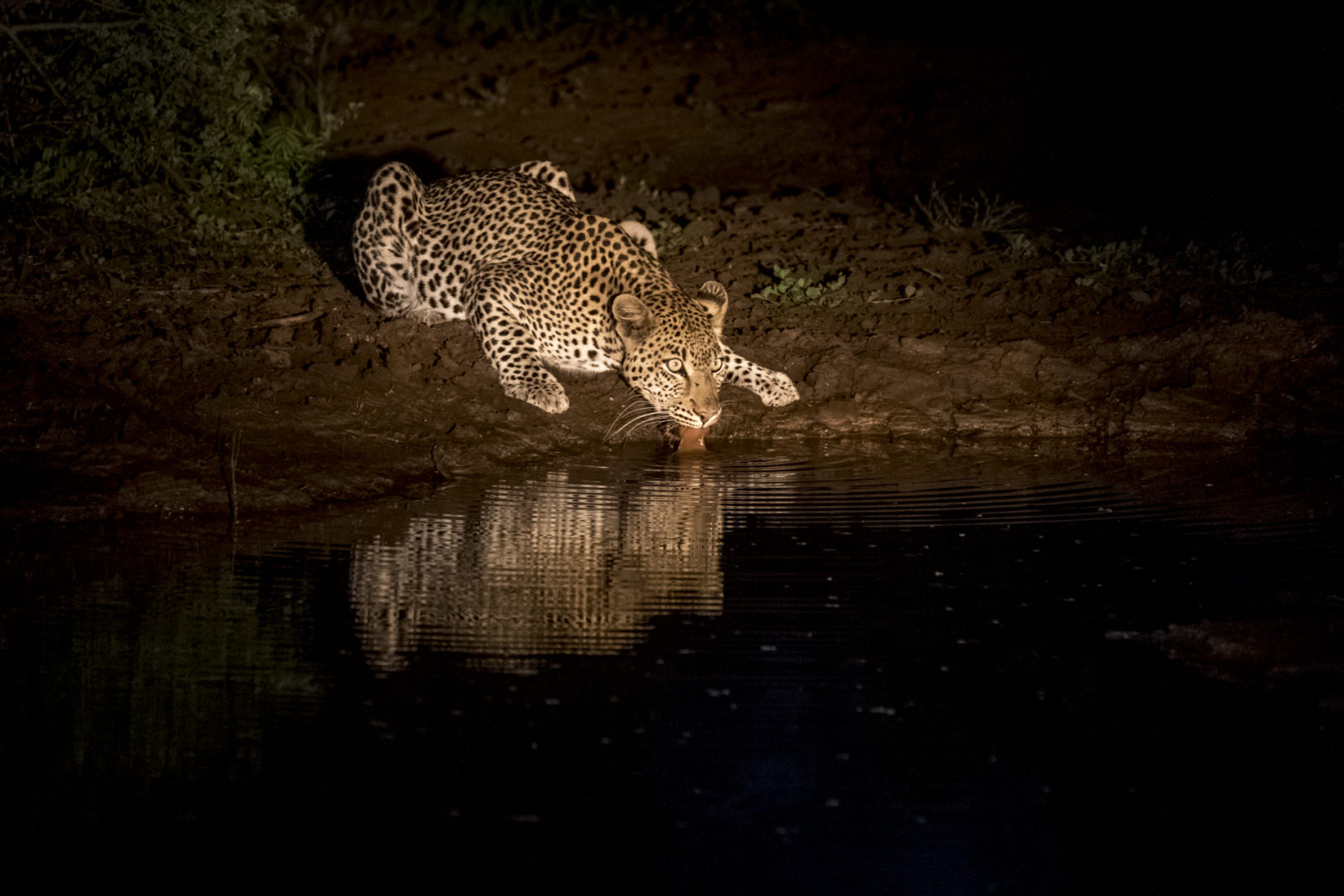 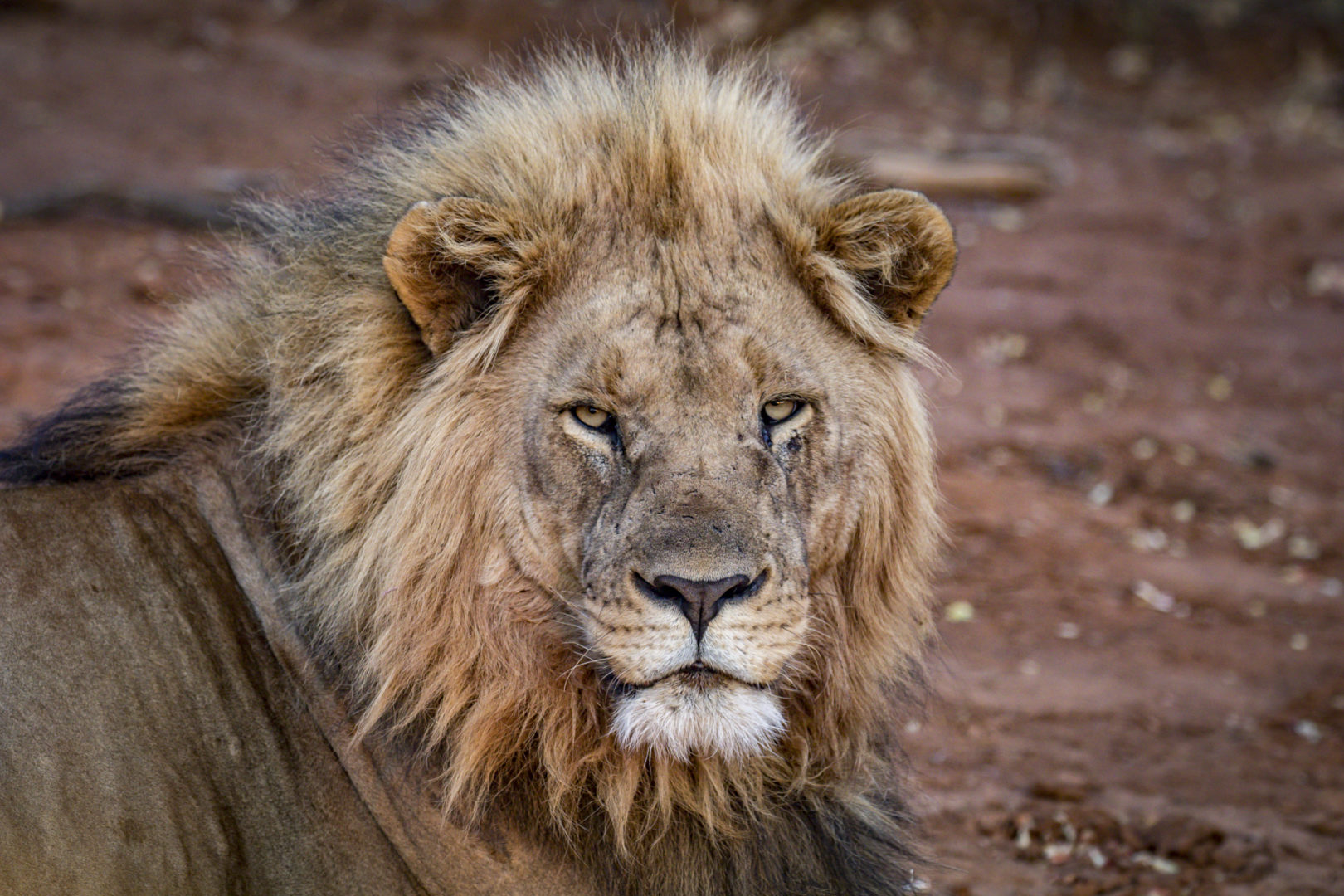 Madikwe Game Reserve is a protected area in South Africa, part of the latest park developments in the country. Named after the Madikwe or Marico River, on whose basin it is located, it was opened in 1991 and comprises 750 km² of bushland north of the small town Groot-Marico up to the Botswana border.

Madikwe has been regarded as one of the better conservation areas in Africa, offering all the major species, including lion, leopards, elephants, Cape buffaloes, both white and black rhinos along with almost all the plains antelope species.

Federal Air operates charter flights to OR Tambo International Airport from the airstrips in both the north and south of Madikwe. The flight takes about 55 minutes. Alternatively, the drive from Johannesburg is about 5 hours.

Mosetlha Bush Camp And Eco Lodge offers an affordable wildlife and Big 5 Safari experience in a rustic and intimate, unfenced bush camp nestling at the very heart of the magnificent Madikwe Game Reserve.

They are this Reserve’s only authentic bush camp and genuine eco lodge – the unpolished gem in Madikwe’s crown! The camp is unfenced and guests are accommodated in true safari style. There are  raised wooden cabins set amongst the natural vegetation around a central campfire and lapa area 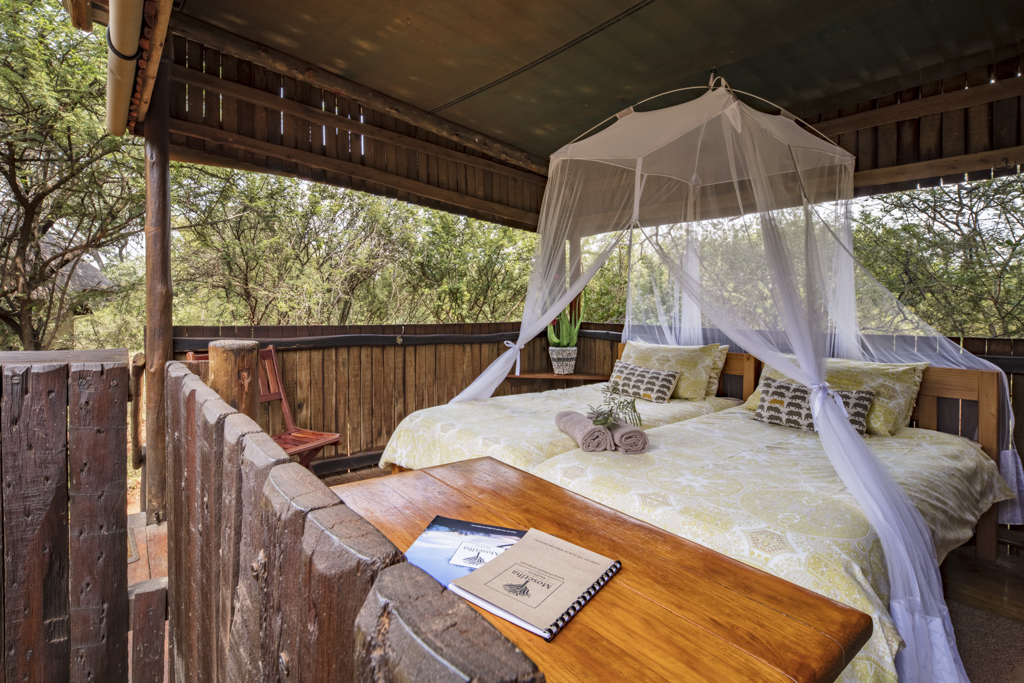 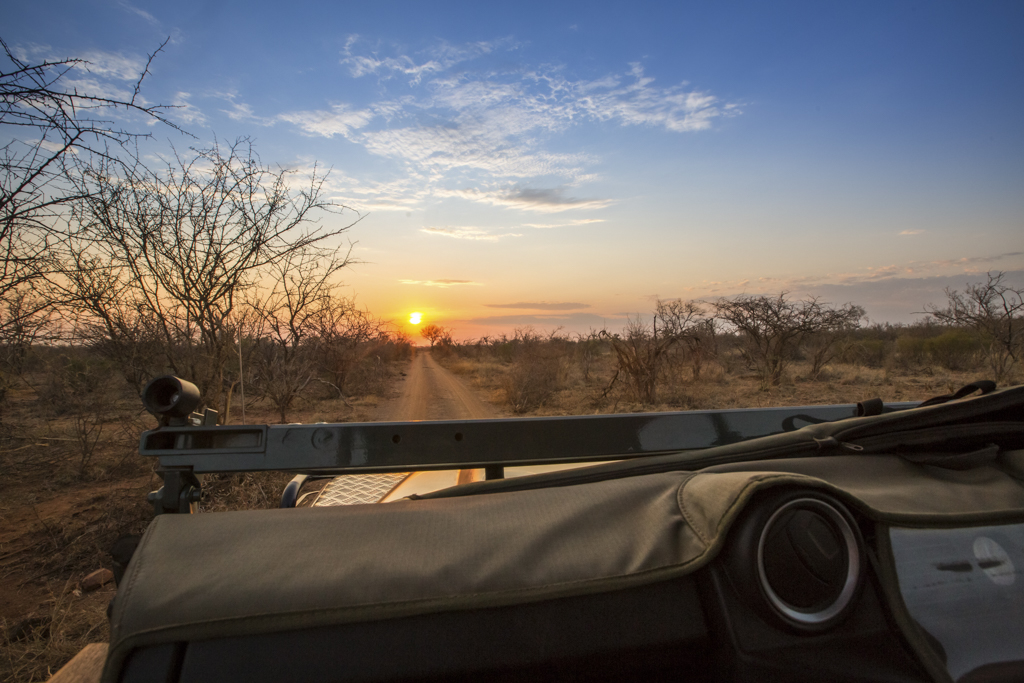 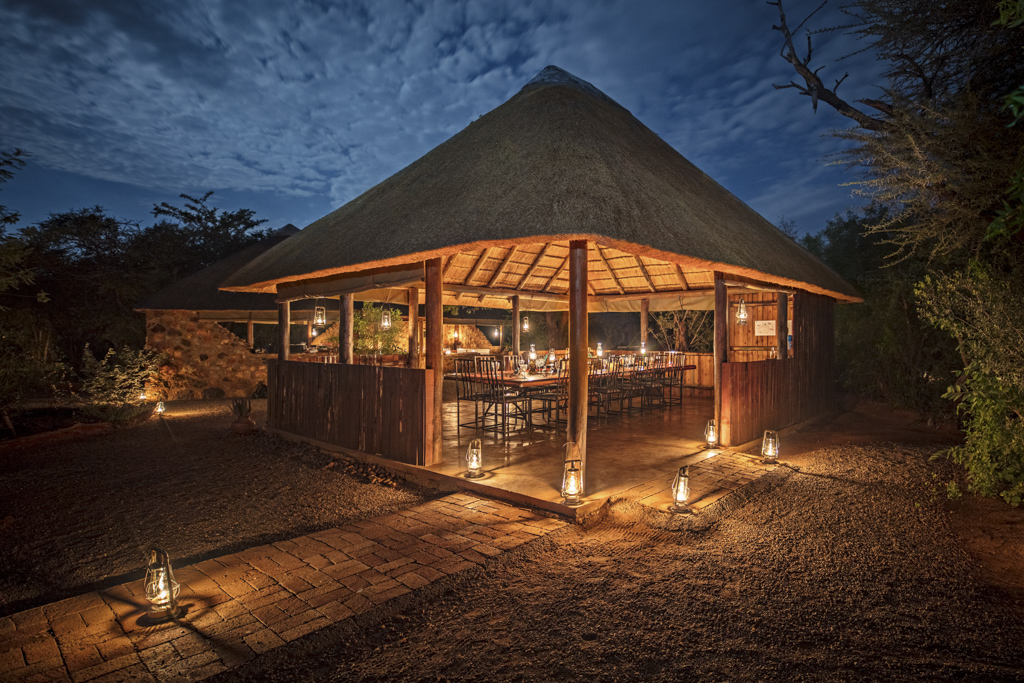